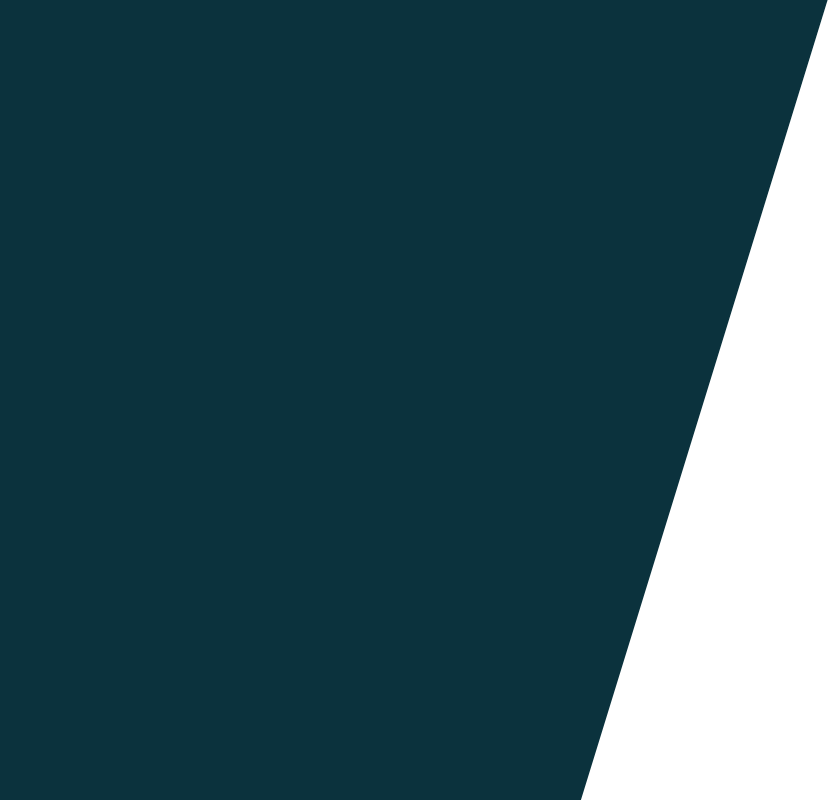 David brings his wealth of experience to a number of honorary roles.

Foremost among these is his role as Honorary Swedish Consul to Glasgow, a position he has held since 2003. In recognition of his achievements in this position, David was in 2011 appointed Knight First Class of the Order of the Polar Star, by His Majesty King Carl Gustaf.

Also in 2011, he was appointed Honorary Professor in the Real Estate Department at Heriot-Watt University. This position allows him to share his uniquely broad practical experience with degree and masters students.

David is also a Trustee of the Architectural Heritage Fund, a leading heritage charity founded in 1976 to help charities, community businesses and social enterprises across the UK find solutions for vulnerable historic buildings.

Between 2015 and 2019 David sat on the Board of Dundee Design Limited, the company charged with building and operating the spectacular new V&A Museum in Dundee. He played a key role in the delivery of the museum on schedule and on budget.

Member of the Board of Dundee Design Limited, the company which successfully delivered the spectacular new V&A Dundee

In 2013, David was appointed an Honorary Life member of the British Property Federation.